Allen Williams is an award winning illustrator, concept artist and writer born in the late 60's. From a young age he felt at home with a pencil in his hand drawing constantly. After starting college he found himself painting or drawing more than his assignments so he made the plunge and for over 25 years has applied his talents to everything from illustration for gaming companies, book covers, concept work for major motion pictures and personal work on display in galleries and shows across the United States, Europe and Asia. Further exploring his creative side, his first book titled “The Witches' Kitchen” that he both illustrated and wrote was published by Little Brown Books in 2010 with a German edition released in 2014. He is currently working on the second book in a three book series. Allen currently lives in the San Francisco Bay Area with his wife, two children and ever changing lineup of animals. 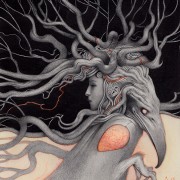 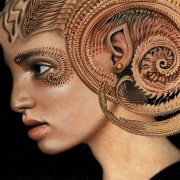 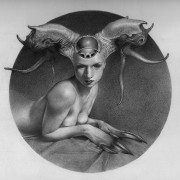