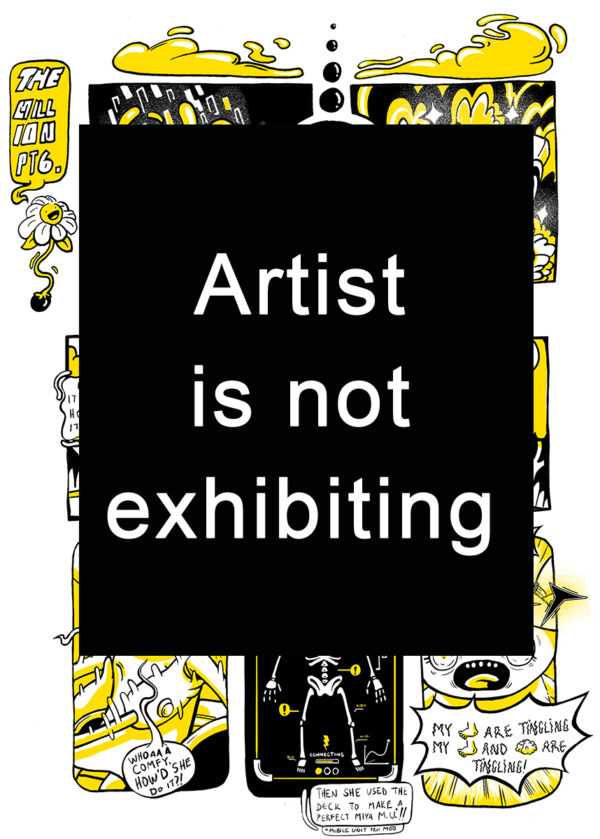 The Million – Page 6 is one page in an ongoing series about the robot adventurer Marco, his friend Miya and the mysterious space ship they live on named The Million.

The characters were first developed in 2014 and were later fleshed out in a visual development class at the Rhode Island School of Design lead by Bryan Konietzko (Avatar the Last Airbender) in 2015. The concept went on to be pitched as a T.V. show at DreamWorks in 2017 but was thankfully rejected allowing Reeves to continue developing the story as a graphic novel. 8.5×11″ Digital Media