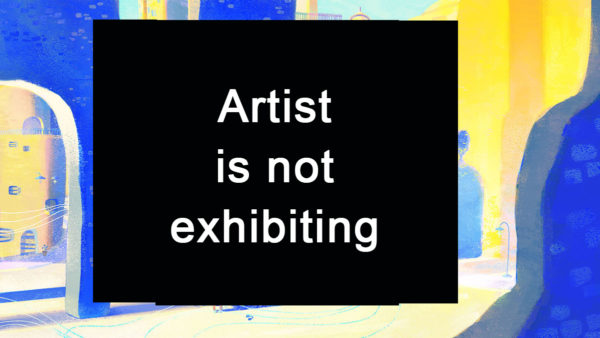 The Giant of Song

When Omji comes, Halfway is divided. There are those who layer three pairs of earmuffs on the poor heads of their children, then usher their entire families indoors until the giant of song has passed to other lands. Hands tremble as they lock windows and stuff wads of cotton between door frames and the wooden floorboards, as if his voice could slip through the cracks like meandering mist. Some of the townspeople sing nonstop for hours, till their throats dry and their songs crack. This desperate choir could never drown out Omji.
Then there are the listeners.
There are always a few every year. The old man drunk on Omji’s lullaby since fifteen, living out every year for just a few hours of rapture. And there, the young man up on the lighthouse and down on his luck, desperate for any semblance of emotion, anything to keep him holding on. And gathered in the shadow of the town plaza, a group of huddled teenagers, fear of the unknown chased away by curiosity (and some won’t admit it, but the all-consuming desire to defy their parents). Some have tied themselves to nearby railings with makeshift ropes, waiting for the lonely symphony. Oh, the ropes were a clever idea; it can never hurt to be too wary. There are tales of those who loved Omji’s song so dearly they chased it out of town, into forests, off of cliffs.
No, it can never hurt to be too wary. 16×9 Graphite Rhode Island School of Design Kelly Murphy