C.F. Payne’s illustrations have appeared in magazines, advertisements and children’s books for more than thirty-five years. A graduate of Miami University with a BFA, and the Illustrators Workshop, Payne began his freelance career in 1980. He has taught illustration for more than twenty-five years, nineteen of which were at Columbus College of Art and Design. While based in Lebanon, Ohio, Payne currently serves as the Director of the MFA in Illustration program at the Hartford Art School. His art has been exhibited in numerous museums and university galleries including the Cincinnati Art Museum, the National Portrait Gallery, the Norman Rockwell Museum, Huntington Art Museum, the National Baseball Hall of Fame, and more. It has appeared on the covers of TIME MAGAZINE, MAD MAGAZINE, DER SPIEGEL, THE NEW YORK TIMES MAGAZINE, SPORTS ILLUSTRATED, and READER’S DIGEST. C.F. Payne has illustrated twenty children’s books, some by Sue Macy, Marissa Moss, Phil Bildner and noted actor/authors John Lithgow, Steve Martin, astronaut Mark Kelly, and Mark Twain’s classic, THE ADVENTURES OF TOM SAWYER. In 2018 he was inducted into the New York Society of Illustrators Hall of Fame.

https://www.cfpayne.com/
Read the Interview with C.F. by Chad Frye 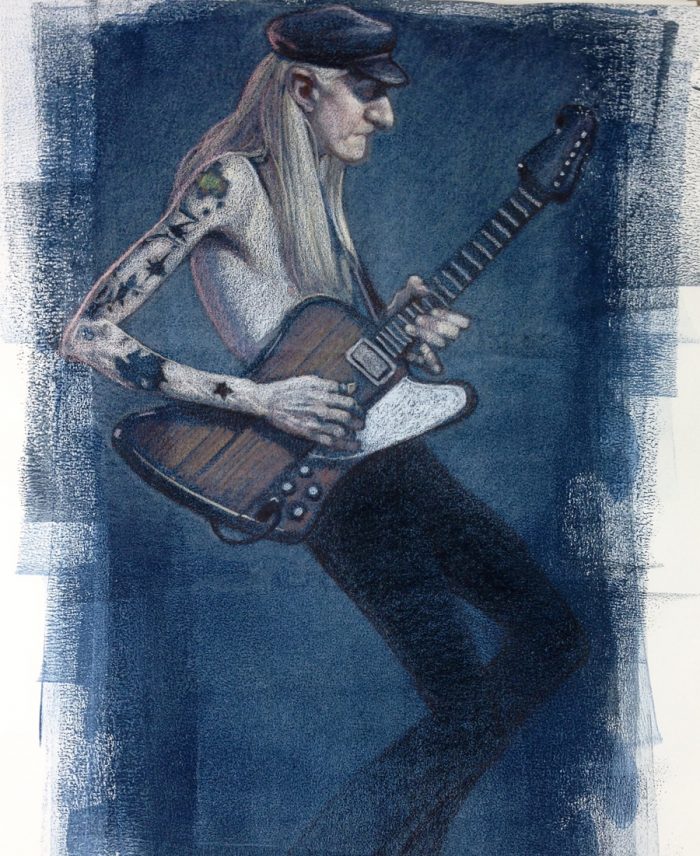 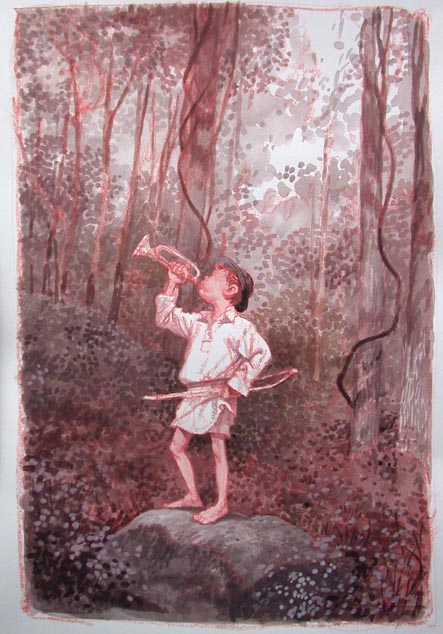