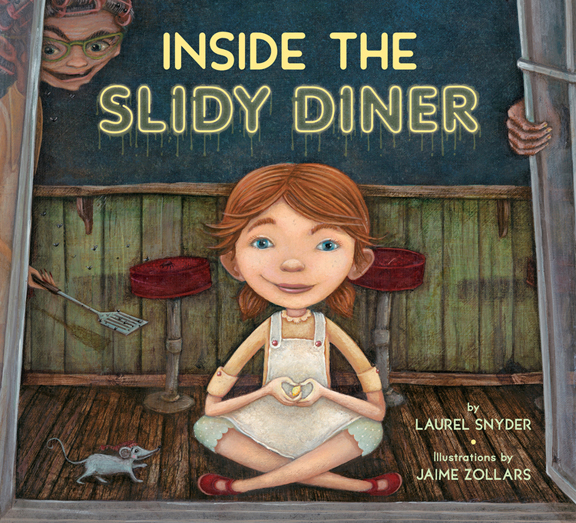 JAIME ZOLLARS began making art at a young age, but her illustration career didn’t take off until second grade, when she started drawing unicorns on friends’ Trapper Keepers for shiny nickels.

She is now an author and illustrator who makes pictures for children’s books, magazines, newspapers, and ad campaigns. Her clients include United Airlines, Random House, Simon & Schuster, Scholastic, Little, Brown, Macmillan, and The American Red Cross. She has also exhibited her work in galleries, including Copro Gallery, Gallery Nucleus, and Giant Robot. Her work has been recognized by a bunch of great publications and societies, including American Illustration, Communication Arts, The Society of Illustrators, Curvy Australia, Design Taxi, DPI Taiwan, BBC’s Culture Shock, and the SCBWI. Jaime has also been professor in both the MFA and undergraduate illustration programs The Maryland Institute College of Art, and has served on several boards, including the Los Angeles SCBWI, the Society of Illustrators of Los Angeles, and The Illustration Conference.

Jaime especially enjoys illustrating middle grade adventure titles and scribbling stories of her own.  In addition to being author, illustrator and  professor of illustration, she has also been an extra in movies, a paper-toy expert, a five-time game show contestant, a one-time marathon runner, and a mostly terrible waitress. And when she is not participating in any of the above, you’ll probably find Jaime eating eclairs or driving her children to and from all of the activities she said she’d never drive her kids to and from. 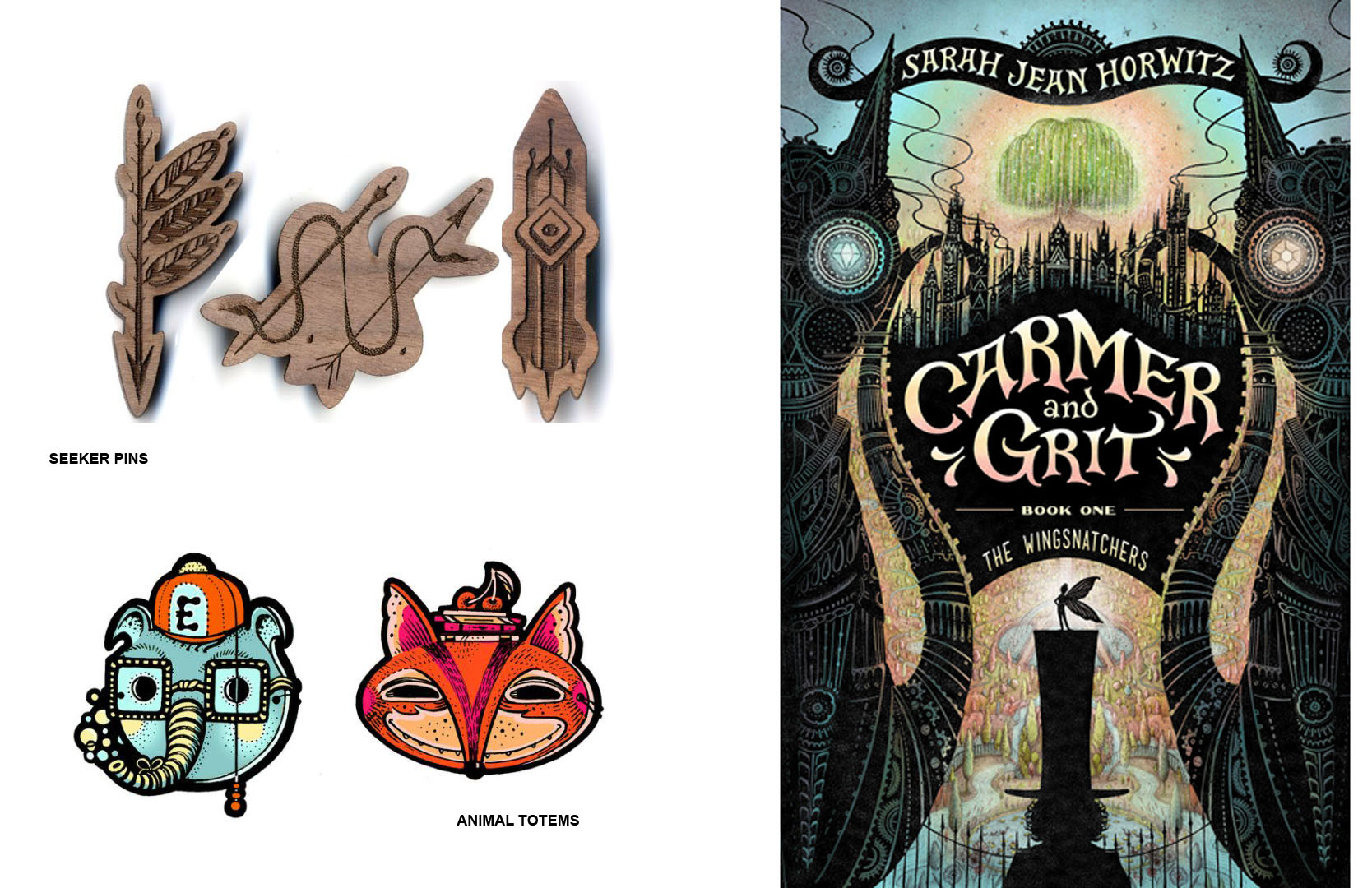 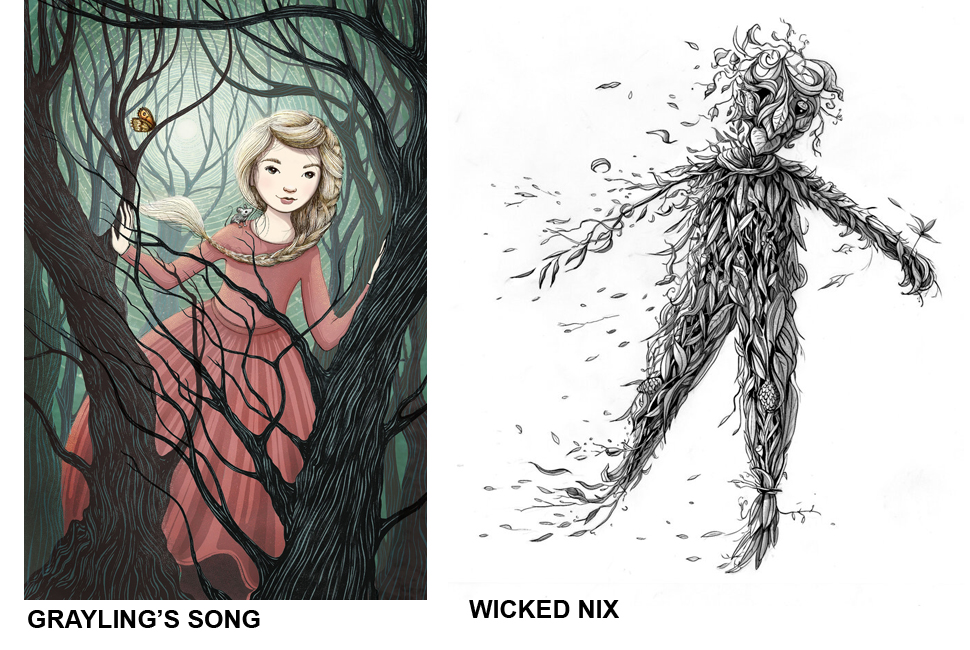 [all artwork ©2021 Jaime Zollars. Not available for use without the artist’s permission]