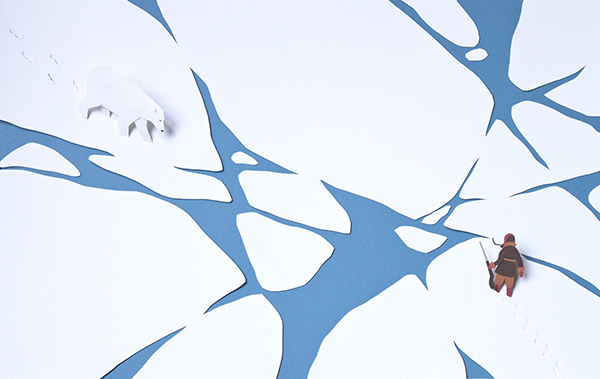 A Break in the Ice

Cover for the book “Louise Arner Boyd: The Girl Who Tamed the Arctic”. Louise Boyd (1887-1972) was a California gold heiress turned Arctic explorer. Her accomplishments were vast and numerous; first woman to fly over the North Pole, having an area of East Greenland named after her, second woman to receive the Cullum medal from the American Geographical Society, and recipient of the Norwegian Chevalier Cross of the Order of Saint Olav for her attempts to rescue Roald Amundsen, amongst many others. The work she did mapping, photographying and collecting samples from the coasts of Eastern Greenland is still being used today.