Chad Frye began his career on the east coast in 1991 as a children’s book illustrator, later moving to Hollywood to work in the animation industry. He worked at Disney on motion pictures such as MULAN, TARZAN, and THE EMPEROR’S NEW GROOVE, later working as an artist for Disney TV Animation on MICKEY MOUSE CLUBHOUSE, and MY FRIENDS TIGGER & POOH. After ten years with Disney, he worked as the lead character designer for the LALALOOPSY show on Nickelodeon, as well as other projects for various studios such as Warner Bros., Splash, Wild Canary, Toonacious, and The Third Floor. He more recently worked on storyboards for GREEN EGGS & HAM seen on Netflix. Chad continues to create illustrations for magazines and books, while also working as a storyboard artist or character designer in animation. 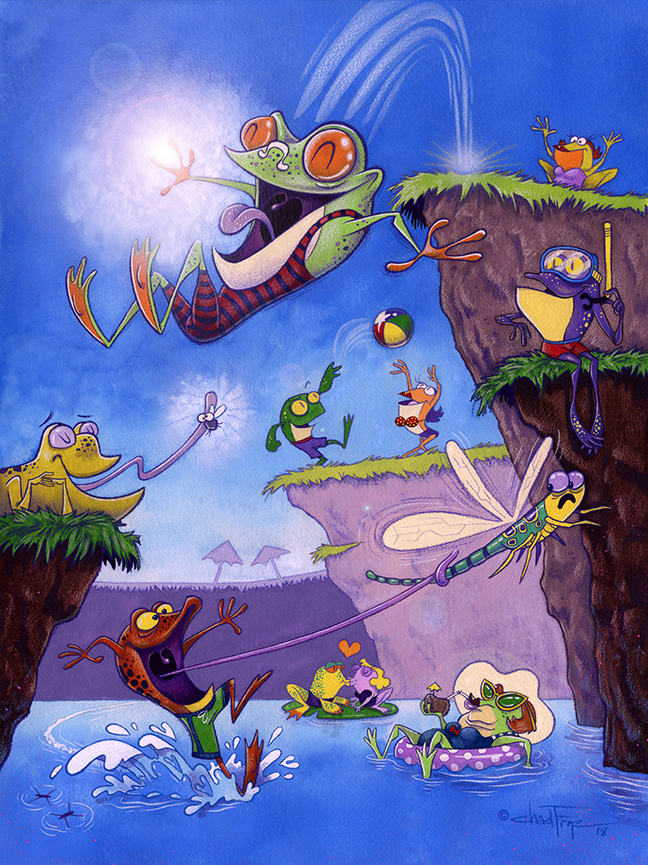 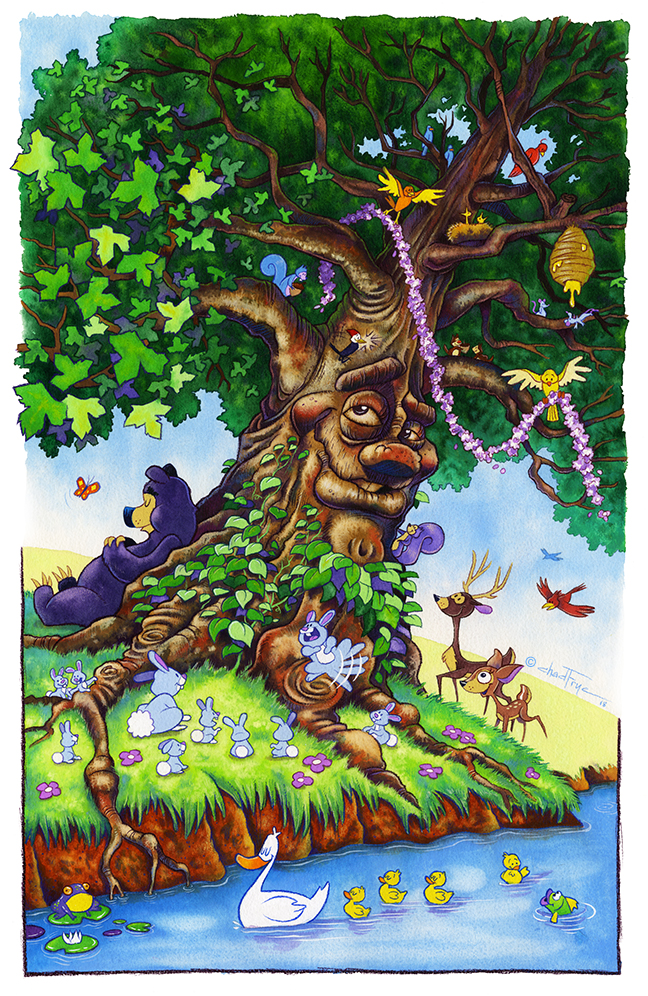