Jason Seiler is a Chicago based artist who studied fine art and illustration at the American Academy of Art in Chicago for two years before beginning his professional career. His illustrations and paintings have been featured as covers and interior pieces for magazines, books, posters, movies, stamps, album covers and more for clients such as THE NEW YORKER, ROLLING STONE, THE NEW YORK TIMES, BILLBOARD, SPORTS ILLUSTRATED, USPS, and many others. In 2013 he painted Pope Frances for the cover of TIME MAGAZINE’s Person of the Year cover. Jason was a character designer on Tim Burton’s ALICE IN WONDERLAND, working on characters such as the Red Queen, The Tweedles, the Bandersnatch and more. In 2016 he was the invited guest of honor in the 113th Salon d’Automne in Paris. Last but not least, Seiler has been an art instructor for several years with Schoolism.com, the online art school created by Imaginism Studios in Toronto.

And Read the Interview with Jason by Chad Frye 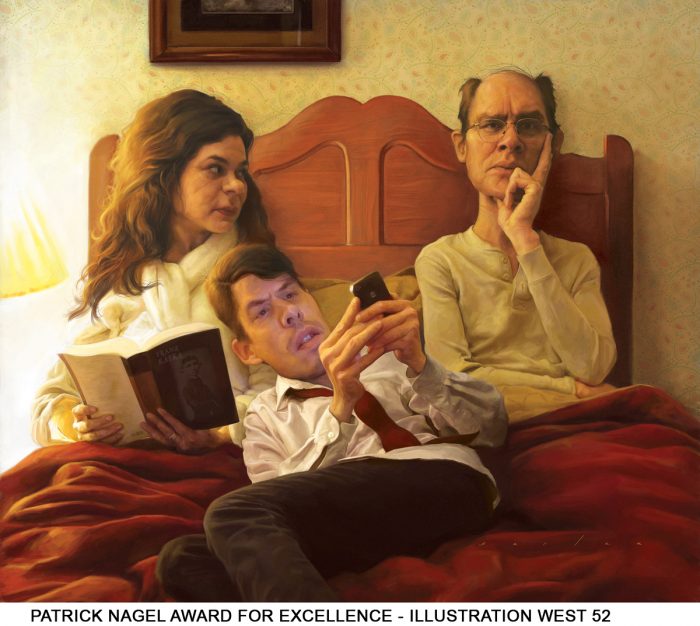 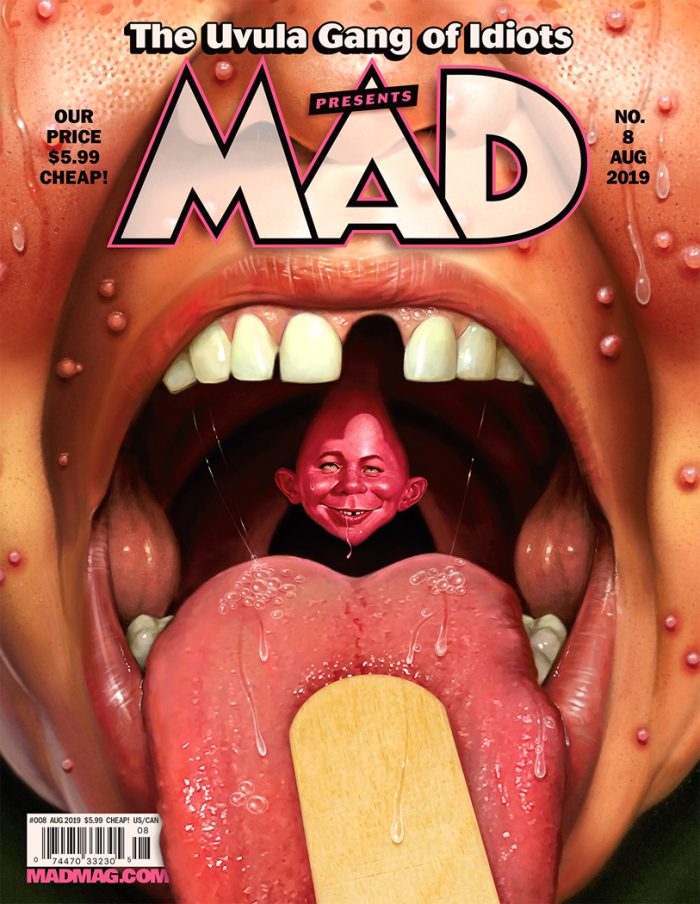 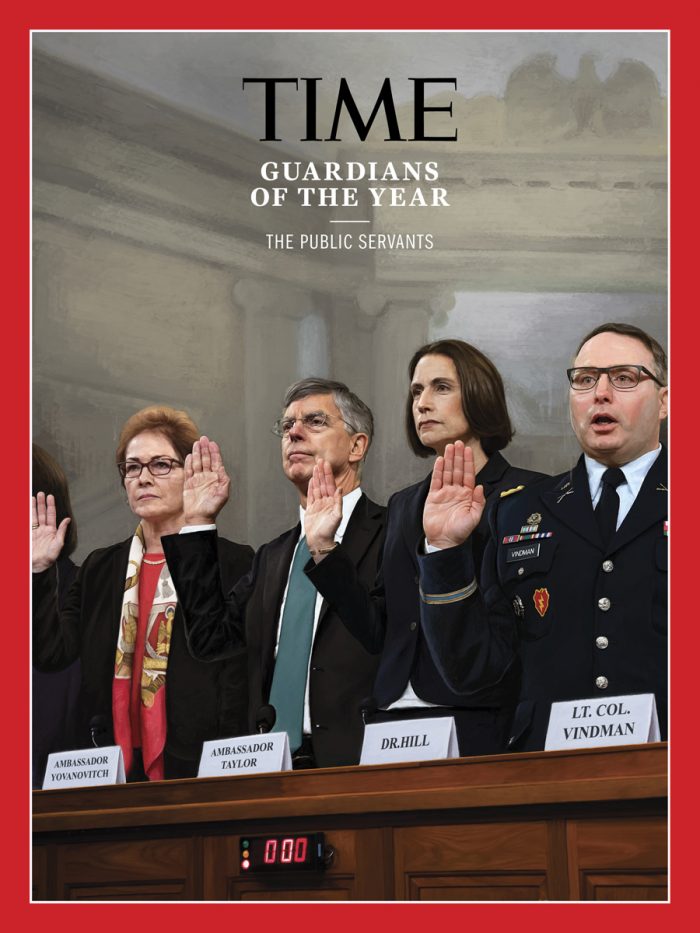