Justin Gerard began painting in the 1990s after seeing a STEP-BY-STEP GRAPHICS issue about Peter de Sève. Armed with this and inspiration from the works of Arthur Rackham and the Golden Age illustrators, he began creating narrative-driven images to inspire himself and others. While he has always derived a great deal of inspiration from nature and human history, Justin’s favorite source of inspiration is story. The works of J.R.R. Tolkien and C.S. Lewis have remained constant sources of inspiration for him throughout his career, a career providing illustrations for clients in the publishing, film, and gaming industries such as Disney, Dreamworks, Warner Bros., Harper Collins, Penguin Books, Random House, Sony, Riot, Blizzard, and Cryptozoic to name a few. He resides with his children and wife, illustrator Annie Stegg.

And Read the Interview with Justin by Chad Frye 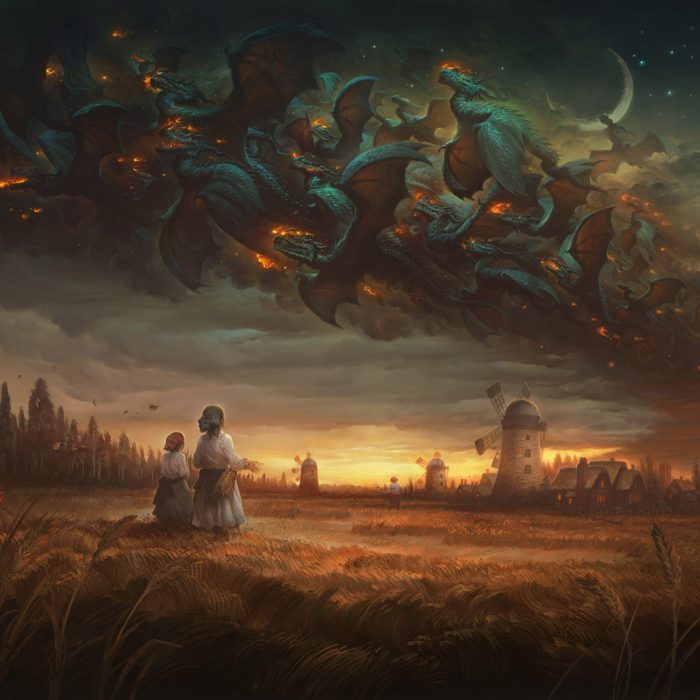 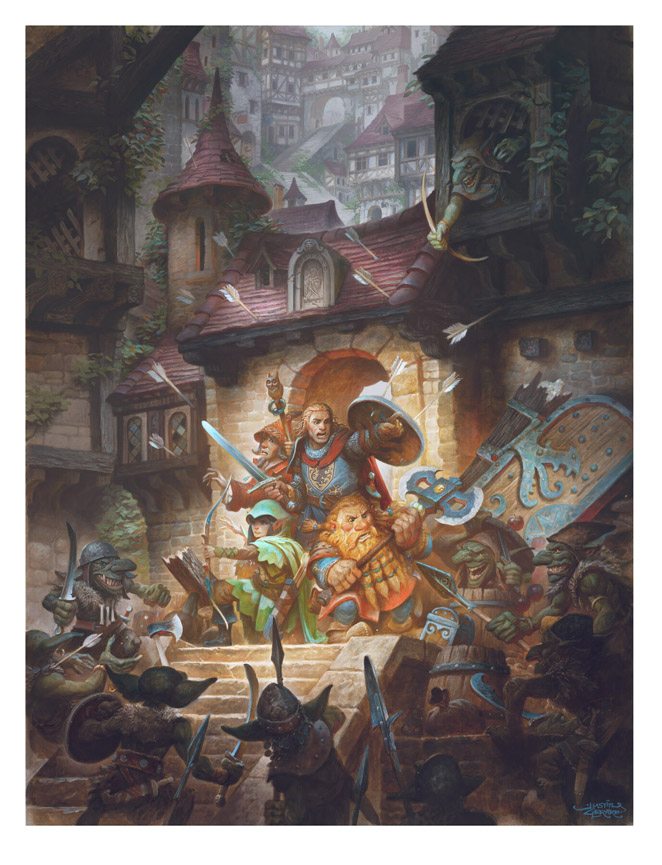 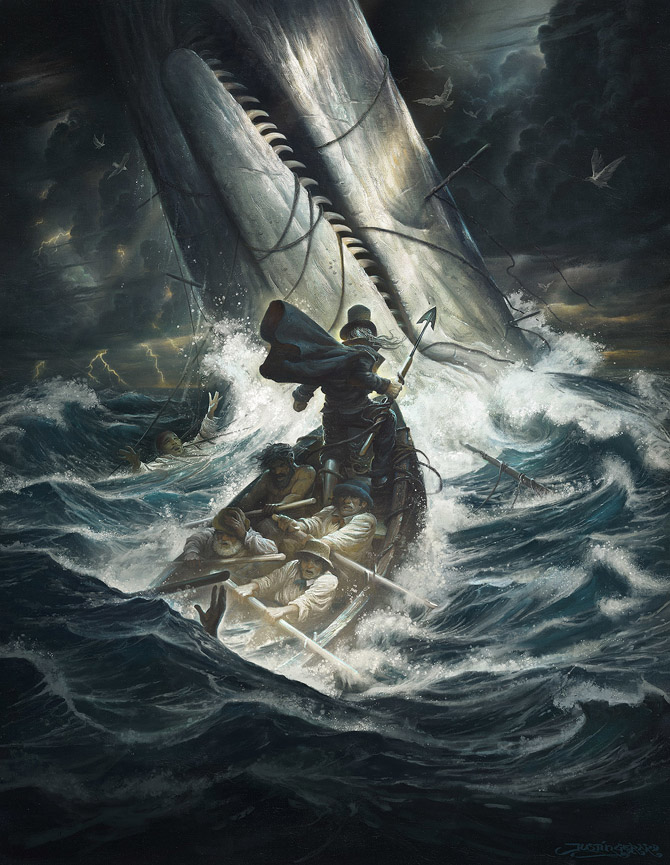