Kadir Nelson is an award-winning American author and artist based in Los Angeles, California. With a BFA from Pratt Institute in New York, he has created artwork for films such as Steven Spielberg’s AMISTAD, and SPIRIT: STALLION OF THE CIMARRON. His work graces the pages of over thirty children’s books of his own as well as authors Debbie Allen, Will Smith, and Spike and Tonya Lee, work which has been honored with the Caldecott Medal several times, the Coretta Scott King Author and Illustrator Awards, and honors from the Society of Illustrators to name a few. He has created illustrations for a host of distinguished clients such as NATIONAL GEOGRAPHIC, HBO, Nike, Disney, Sony Music, THE NEW YORKER MAGAZINE<, and the USPS. His paintings are in the permanent collections of several notable institutions including the United States House of Representatives, the Muskegon Museum of Art, The National Baseball Hall of Fame, United States Postal Museum, the International Olympic Committee in Lausanne, Switzerland, the Lucas Museum of Narrative Art, the World Trade Center, the Smithsonian’s National Portrait Gallery, and the National Museum of African American History and Culture.

And Read the Interview with Kadir by Chad Frye 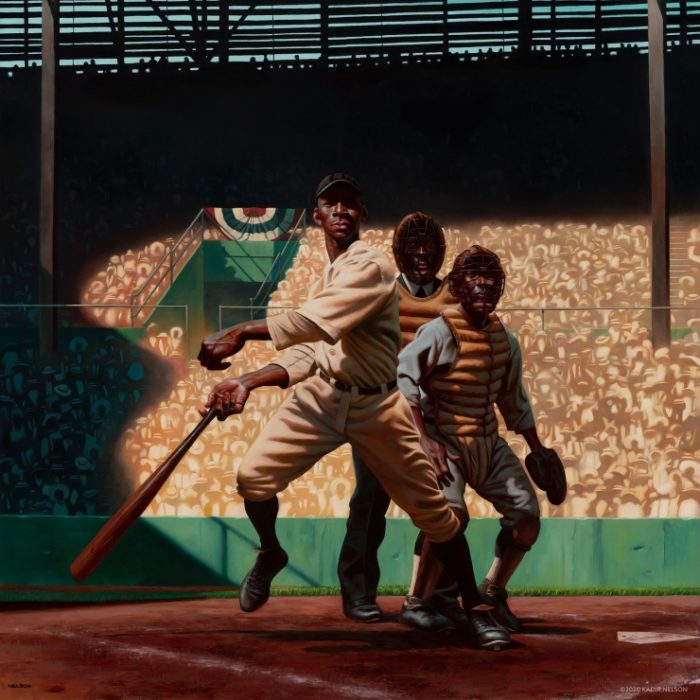 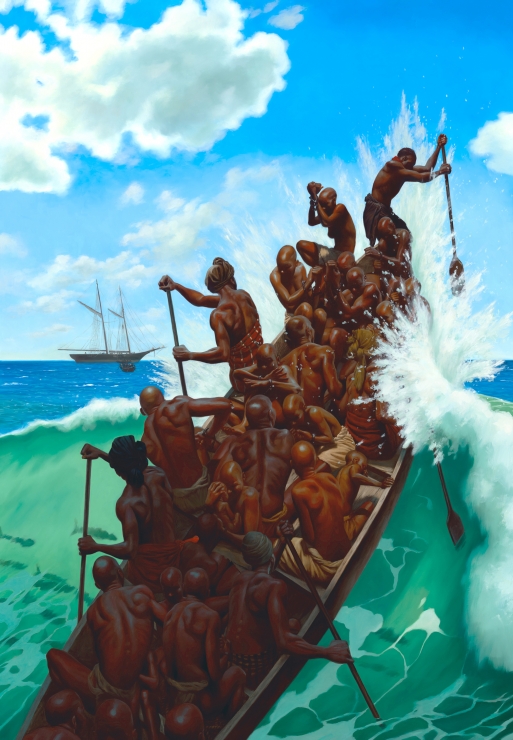 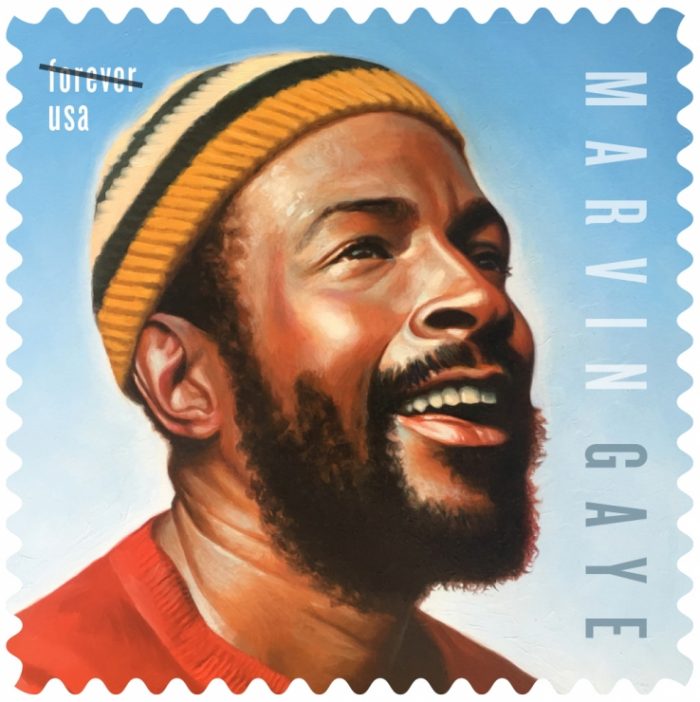