Mike Mignola is best known as the award-winning creator/writer/artist of HELLBOY. He was also a production designer on the Disney film ATLANTIS: THE LOST EMPIRE, and visual consultant to director Guillermo del Toro on both HELLBOY and HELLBOY 2: THE GOLDEN ARMY films. Mignola lives in southern California with his wife and cat.

And Read the Interview with Mike by Chad Frye 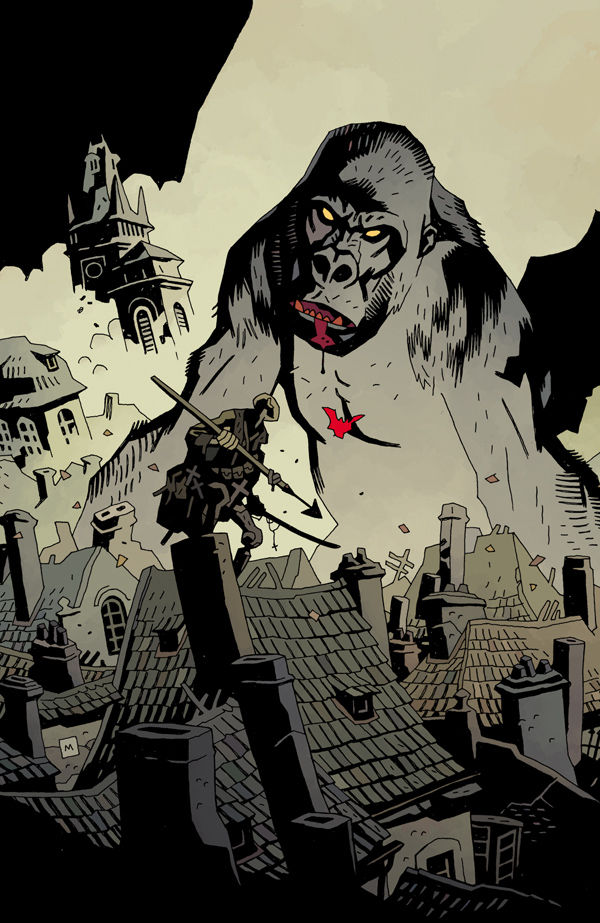 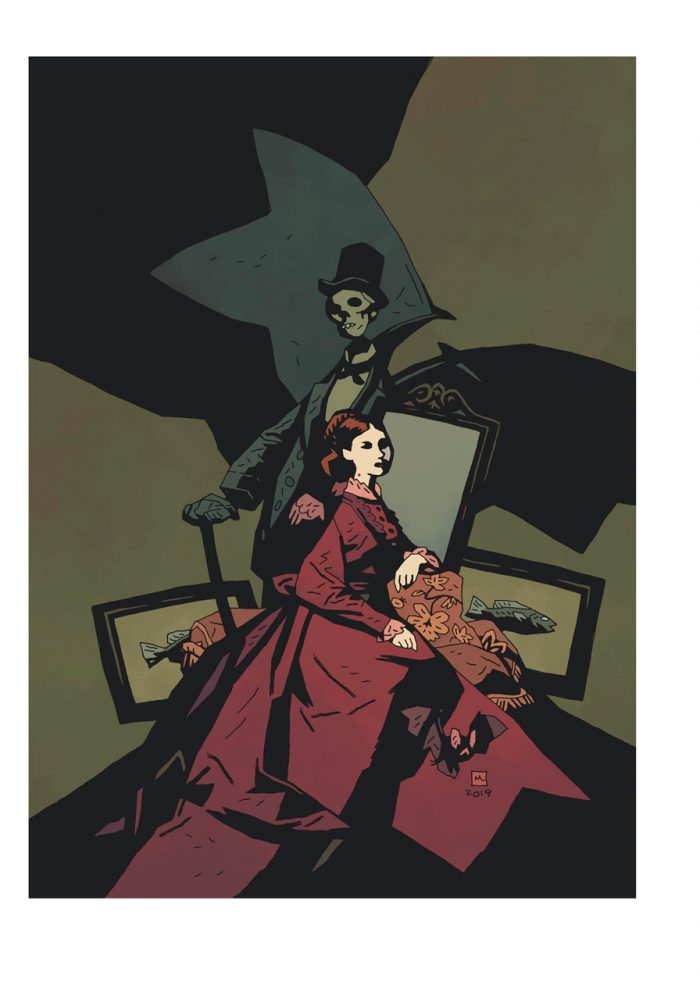 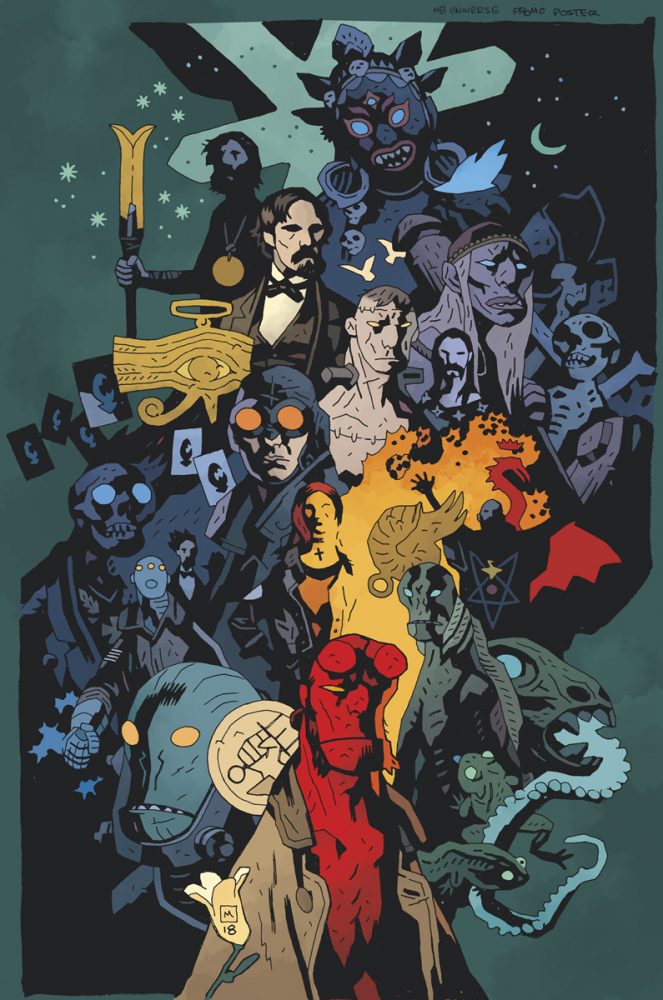