Suzy Hutchinson has enjoyed a long and prosperous graphic design and illustration career working for Disney, DreamWorks, Universal, and Warner Bros. In 2017, she became the first female art director of MAD MAGAZINE when she “Idiotically” agreed to join the Original Gang, and she has proudly worn her official Alfred E. Neuman straight jacket ever since! The MAD institution had been one of the biggest influences on her eclectic creative style long before starting her dream job. Under her direction, the magazine won the 2018 Rondo Hatton award for Best Horror Cover for its MADly hilarious interpretation of THE SHINING twins. MAD also received the Ringo Award for Best Humor Comic in 2019. In her spare time, Suzy illustrates promotional materials for the Bob Baker Marionette Theater, her favorite Los Angeles cultural organization.

https://www.behance.net/suzysplab
Read the Interview with Suzy by Chad Frye 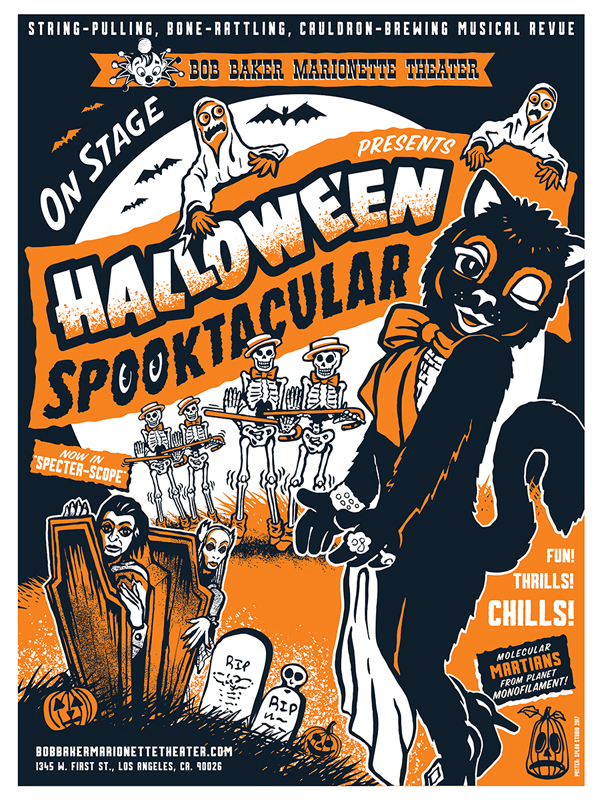 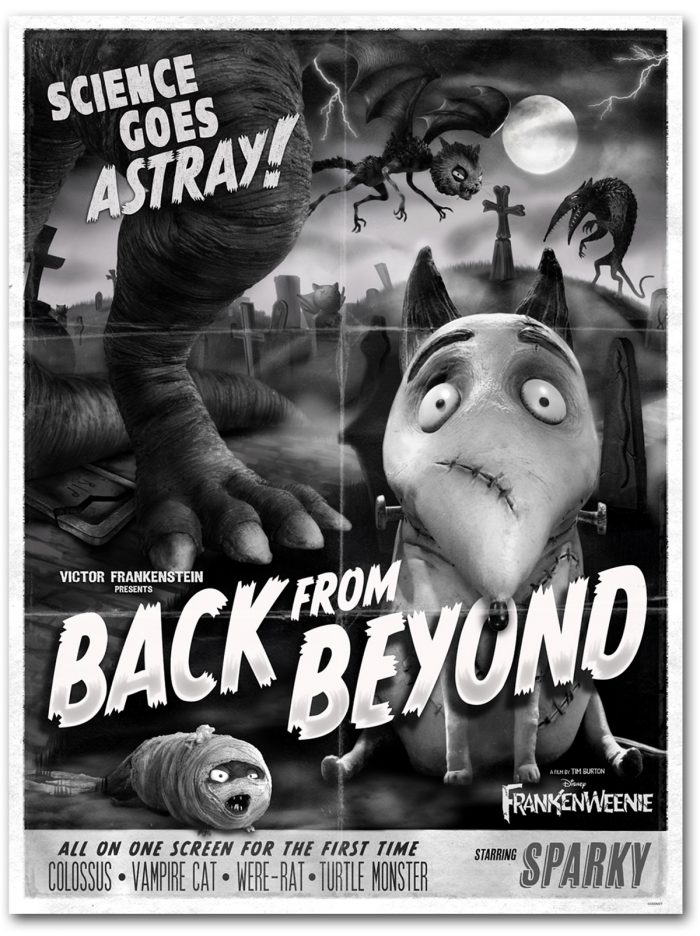 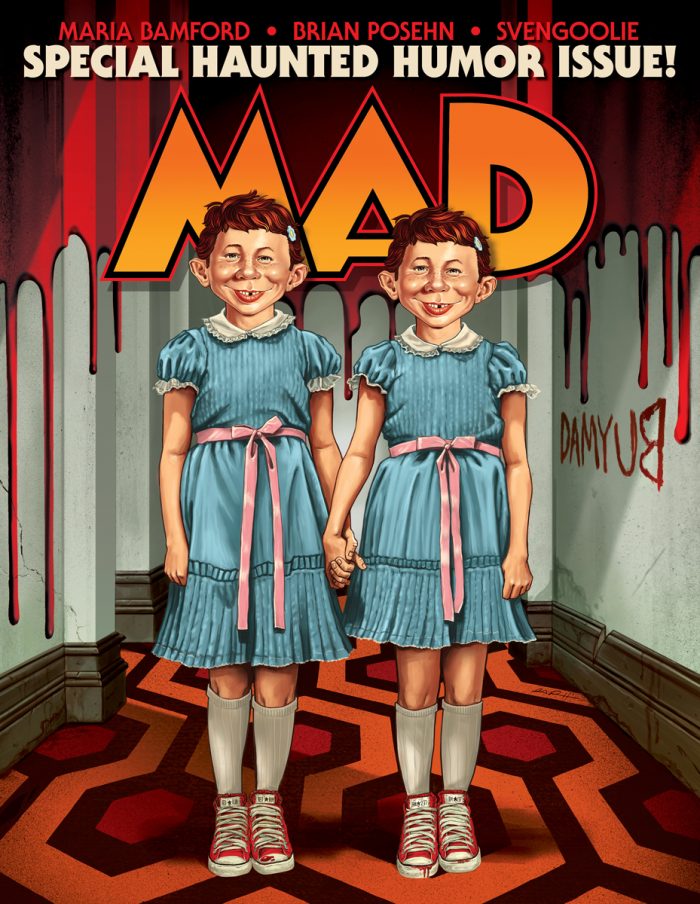