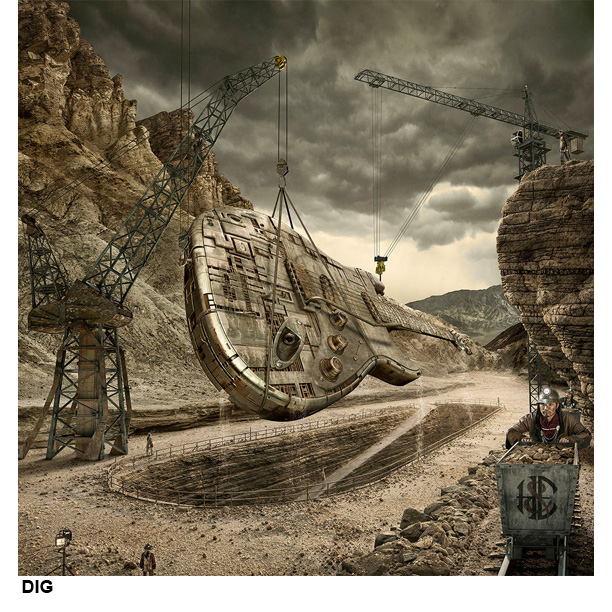 Glen Wexler is a photographic artist and director best known for pushing the boundaries of the medium, creating digitally enhanced photocompositions of improbable situations. His signature style has earned an international clientele and the following of photography and art collectors, including works in the permanent collection at the George Eastman House, International Museum of Photography and Film and Los Angeles County Museum of Art (LACMA). His work has been exhibited worldwide including the Rock and Roll Hall of Fame and Museum.

At 22-years old, Wexler photographed his first album cover for Quincy Jones Productions while still a student at Art Center College of Design. Wexler embraced opportunities in the music industry where he found a visual playground in which to hone his craft and vision. He quickly gained a reputation for his imaginative and elaborately staged photo illustrations for Michael Jackson, Van Halen, Rush, Black Sabbath, Yes, ZZ Top, and many others. Wexler is also well known for his studio portraits of musicians and celebrities, which are featured in his most recent book, The 80s Portrait Sessions, published March 2019 by Dark Spring Press. 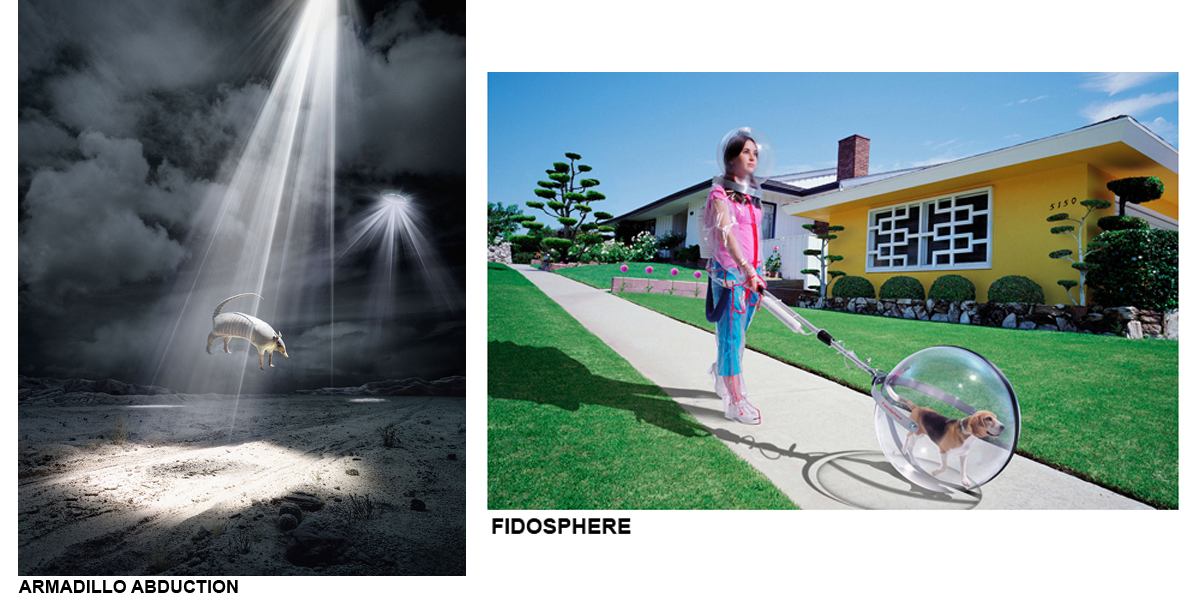 Internationally recognized as one of the original artists to incorporate digital imaging technology into the creative process, Wexler is widely regarded as a leader in the field. His work has been profiled in many publications including Communication Arts, French PHOTO, Creativity, Los Angeles Times, Apple Pro Stories, and Adobe Photoshop Innovator’s Spotlight.

In the foreword of the monograph from Wexler’s 25-year retrospective 25:25, Tim Wride, former Curator of Photography for the Los Angeles County Museum of Art (LACMA) states “Wexler’s pictorial constancy as a risk taker and his deftness as a problem solver are the characteristics that distinguish his work and make his images both meaningful and memorable.” 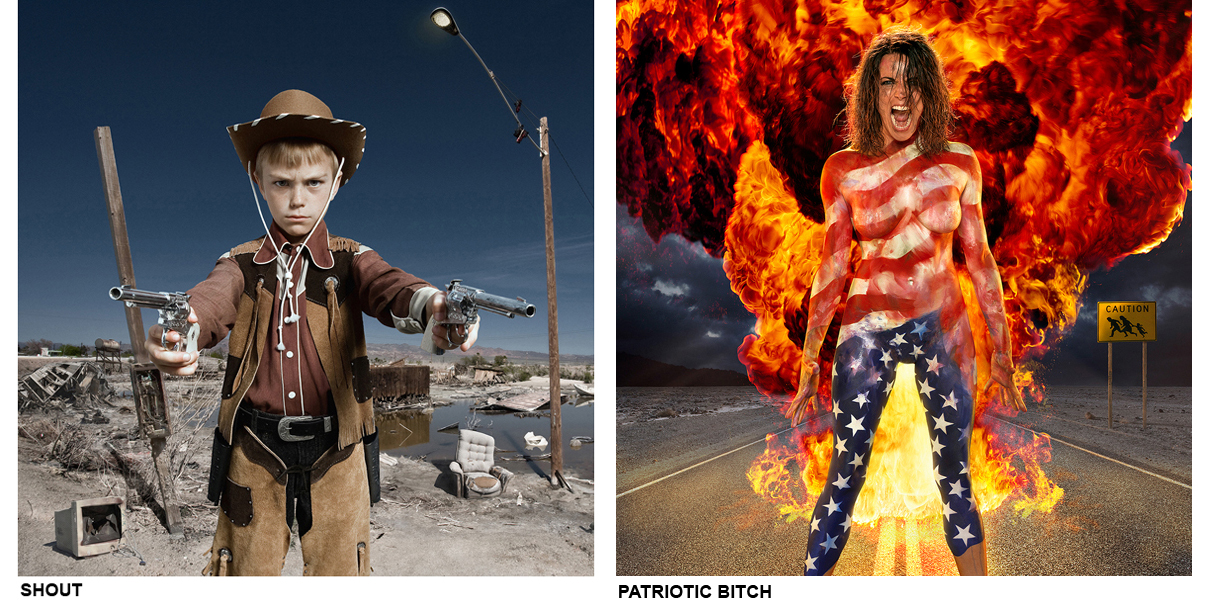 According to Eric Idle of Monty Python, who wrote the foreword to Wexler’s book, The Secret Life of Cows, “Glen is a seven-foot Scotsman with a wooden leg whom I met Frog Rolling on an Eskimo trip in Northern Greenland.” Believe what you will. That’s the point. Wexler’s pictures have taken the viewer deep into make-believe worlds that look real. 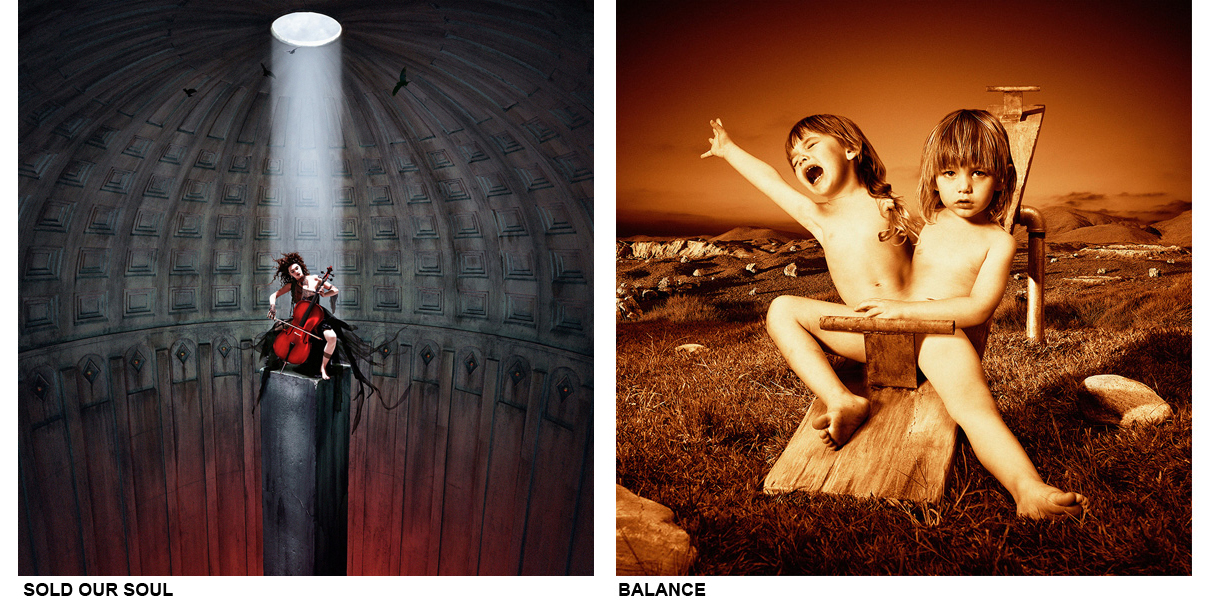 [all artwork ©2021 Glen Wexler. Not available for use without the artist’s permission]