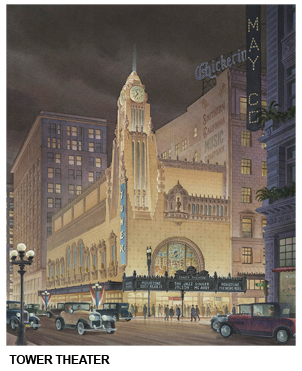 Ian Espinoza began his career in the architectural illustration field under the tutelage of his step-father, internationally renowned artist and illustrator, Carlos Diniz.Upon Carlos’ retirement, and with his blessing, Ian rechristened the studio “Ian Espinoza Associates Architectural Illustration” and since 1997 has continued the tradition of fine art architectural rendering and image design.

Ian has established himself as one of the most widely requested and recognized architectural delineators in the United States, and is noted by many top architects and developers as the artist to go to for winning competition entries, city board approvals and successful leasing presentations.
His work has been featured prominently in The Los Angeles Times, the New York Times, the Wall Street Journal, Forbes Magazine, the LA Weekly, the Los Angeles Daily News and the San Diego Union Tribune.  He continues to challenge himself by expanding on the traditional techniques to produce a style that better expresses the needs of contemporary architecture and visualization. 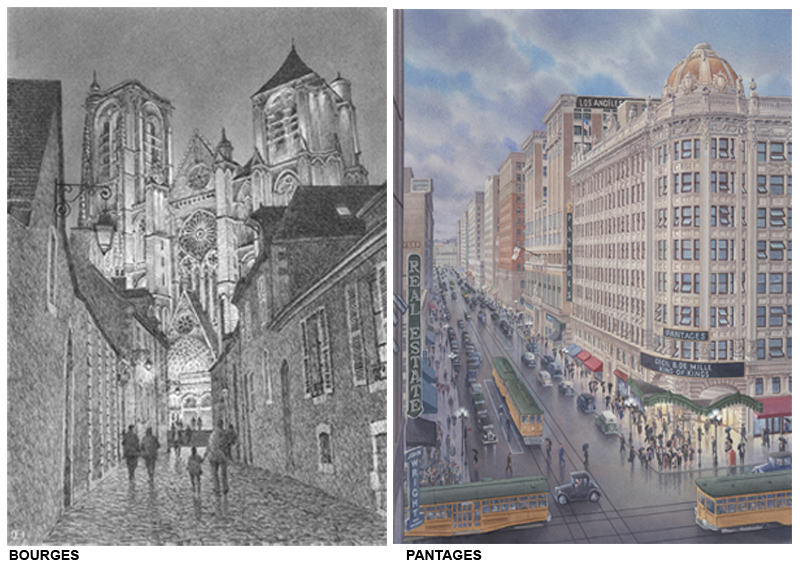 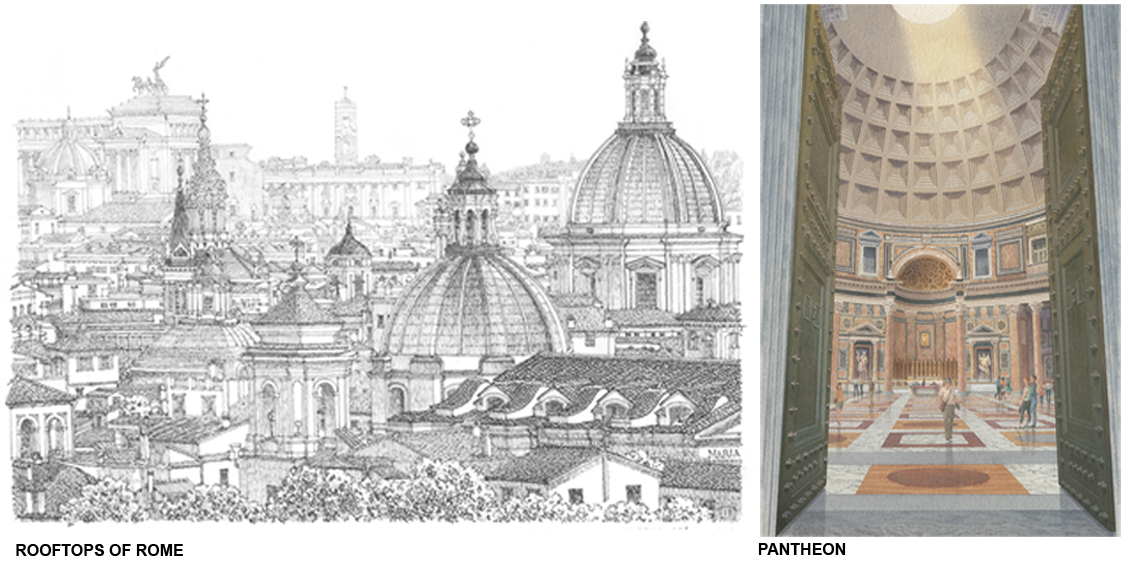 [all artwork ©2021 Ian Espinoza. Not available for use without the artist’s permission]